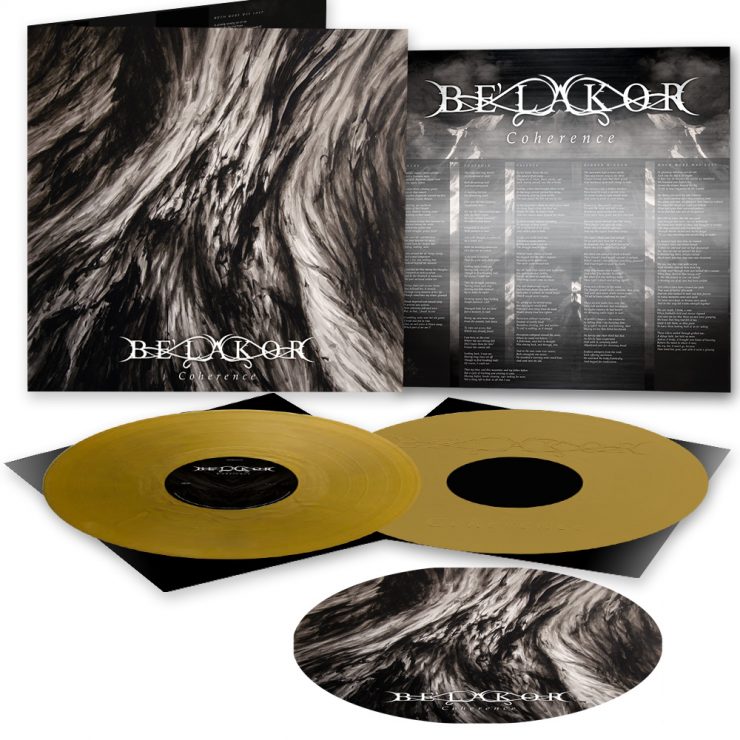 VINYL: If you pre-ordered one of the vinyl versions of Coherence, today you received an email with some unfortunate news from Napalm Records regarding a delay in the pressing of these LPs. (Full email contents below). We share your frustration at this news – it really sucks. We have heard that a lot of vinyl releases are being affected in this way at the moment, but this doesn’t make the delay any less disappointing.

END_OF_DOCUMENT_TOKEN_TO_BE_REPLACED 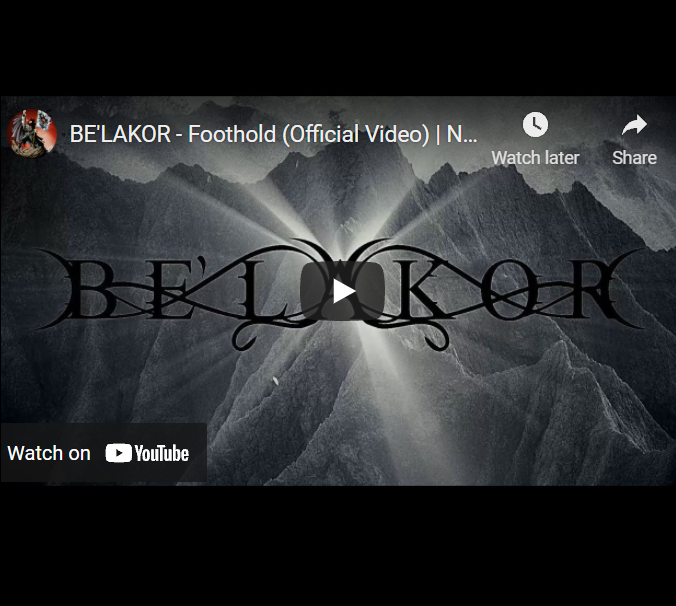 With only a month until the release of Coherence, the second single from the new album is now on YouTube, Spotify and all other streaming platforms. ‘Foothold’ explores some of the more progressive elements of the new album, with the official lyric video immersing us within the mountainous terrain of the song’s story. Listen here, and be sure to pre-order your copy of Coherence here! 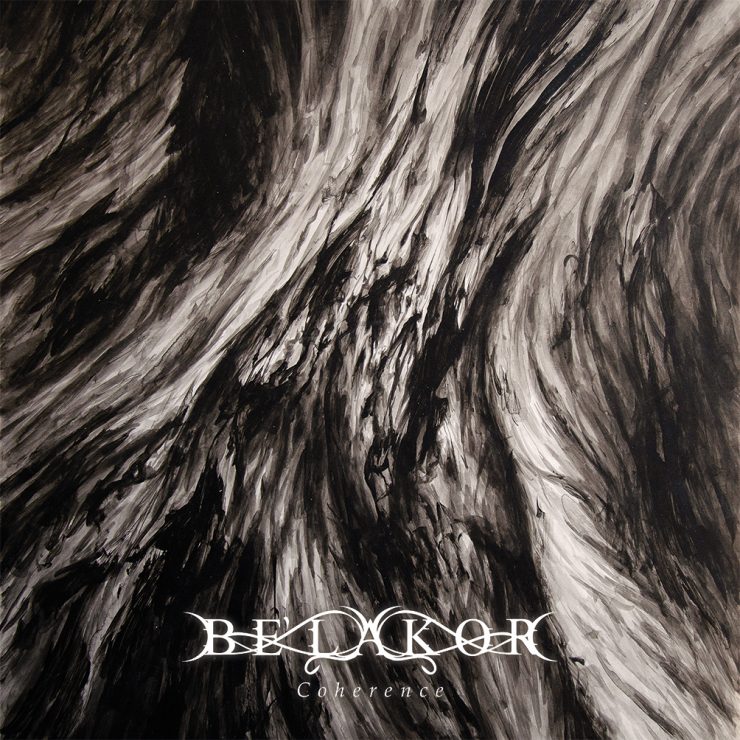 We’re excited to announce that our fifth album, Coherence, will be released worldwide on October 29! Recorded in Melbourne by Troy McCosker, mixed by the legendary Jens Bogren (Fascination Street Studios) and mastered by Tony Lindgren (Fascination Street), Coherence is 60 minutes of layered and diverse progressive melodic death metal. The album’s 8 tracks include our longest ever song, the album-closing Much More Was Lost, and our first ever full-band instrumental track, Sweep of Days. You can pre-order the album and feast your ears on the album’s first single, Hidden Window, here!

Coherence is now available for pre-order in some fantastic formats! 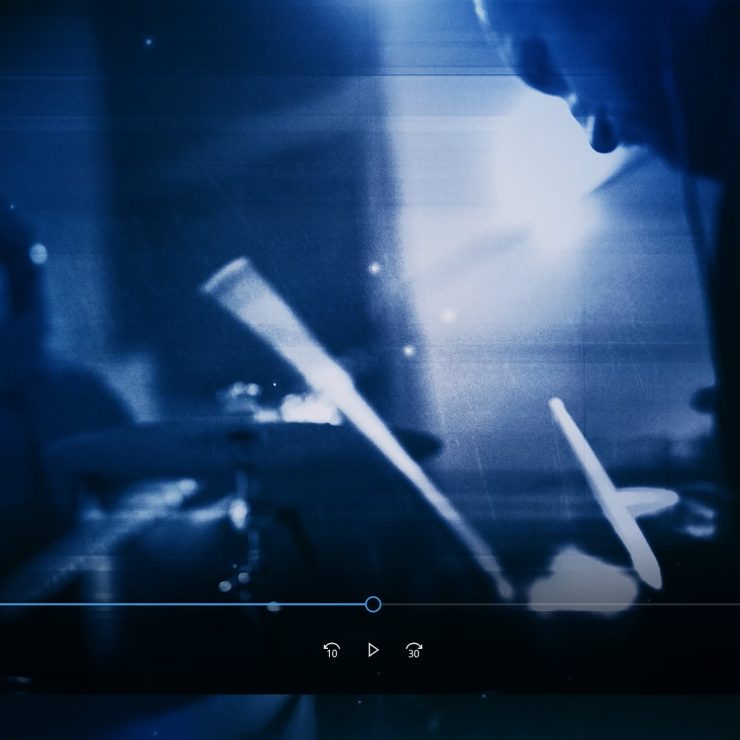 To mark the announcement of Coherence and the opening of pre-orders for the album, we share with you the video for the album’s first single: Hidden Window. After five years of work on the album, it’s great to finally be able to share with you the fruits of our efforts. Hidden Window‘s 8 minutes feature some of our heaviest riff-writing, but also some of our most progressive and melodic. This song will be fun to play live! Scroll to the ‘videos’ section and enjoy. \m/